Singer Andy Williams performed what I believe was the best version of “It’s the Most Wonderful Time of the Year.” But even Andy would find it difficult to identify anything wonderful about the planned Tax Reform Act of 2017, especially since he, too, made it to older adulthood.

I, like most Americans, would agree that the current tax code is cumbersome, tends to favor the wealthiest of the wealthy, and is at its core antiquated. However, to reform it at the cost of damaging a whole segment of American society is unnecessary … and is flat-out the wrong thing to do.

Older adults, especially frail and vulnerable older adults, stand to bear the brunt of this so-called reform. Elimination of the Medical Deduction is only the tip of the proverbial iceberg when it comes to ways in which this legislation will negatively impact older American citizens. The much bigger and potentially devastating consequence of Tax Reform is the known fact that it adds a trillion-plus dollars to the nation’s budget deficit.  At a time when 11,000 Americans a day are turning 65 years of age, how can elected officials justify revenue collection that falls short by an additional trillion dollars?

Yes, I am a non-profit executive, but I do understand that sometimes you “spend money to make money” – at least that is what I learned in MBA school and at my Harvard executive program.

Our domestic economy is no longer manufacturing-based; it is service-oriented. At a time when unprecedented numbers of Americans are entering their most vulnerable years, our elected officials are deciding to undertake a risky proposition that fundamentally is based on a bygone era.

Let’s be honest, the organizations poised to benefit the most from this legislation are multi-national firms based in the United States. Government for the people, by the people, seems to have been lost here. For it is the older citizens of our great nation who are once again being forgotten.

Except for Medicare D’s passage in 2003, the United States has not passed sweeping legislation to serve its older citizens for almost 55 years, back when Medicare and Medicaid were enacted. And now – rather than look to reform a system to better serve its citizens – our legislative body has chosen to free-up capital for multi-national firms who you hope will, in turn, use that to invest and create jobs (some even U.S.-based, I bet) and ultimately add to our national coffers.

There is no easy way out of the deficit corner we’ve backed ourselves into, but reassessing our priorities seems to be a good place to start. It is society’s most vulnerable who are being woefully neglected by its government. The developmentally disabled and frail older adults of the United States must be our nation’s new priority. If we do not do for those who cannot do for themselves, then what fabric of compassion have we left in our societal cloth?

I beg you to reconsider this ill-fated piece of legislation. You must go back to the drawing board and reassess the nation’s priorities. We are a different demographic and a different economy than we were in the 1980s. What worked then cannot be assumed to work now, because it most likely will not.

The demands of your office are great, similar to those of a skilled physician, and like them, your first charge is to do no harm.  Unfortunately, if you support this current version of Tax Reform, you will harm the vast majority of older adults in this country at a time when their need is great and increasing.

All is not lost. You still have time to do the right thing and oppose this damaging legislation.  Thank you for listening. 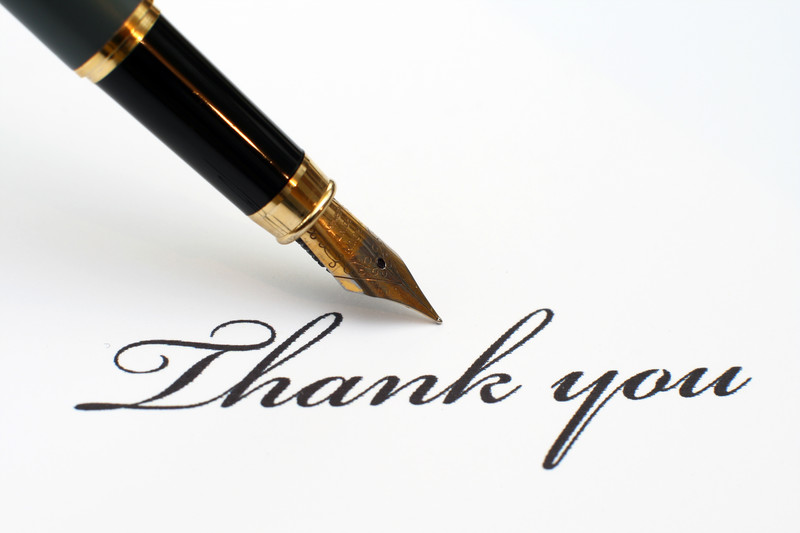 Dear Elected Officials: Thank You . . . And 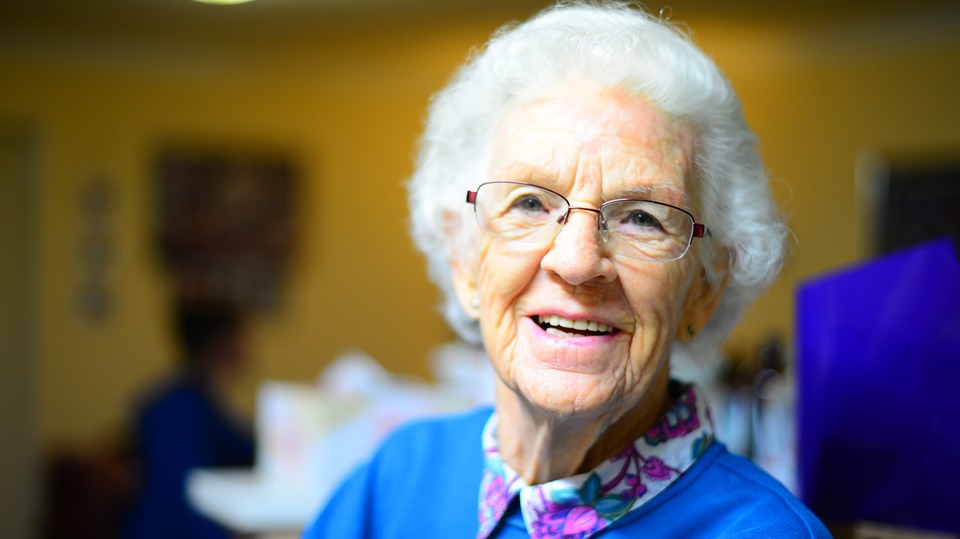 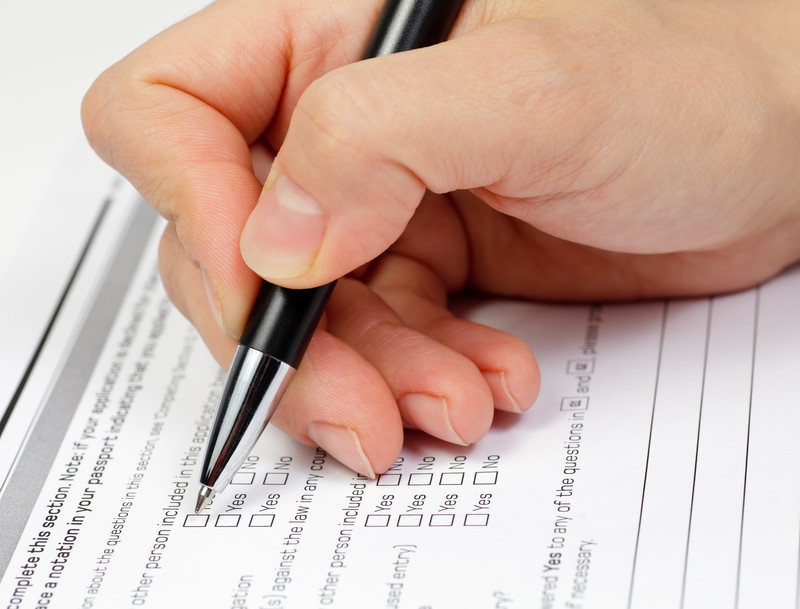