I’m really into football. For the past 15 years, I officiated college football. So I don’t agree with some folks who believe that the best part of the Super Bowl is watching the ads.

But sometimes the ads have something to teach us.

A couple of years ago, there was an ad titled “Run Like a Girl.”  It first showed 8-year-olds who were instructed to run and throw “like a girl.” They ran furiously and threw hard. In contrast, 14-year-olds given the same instruction ran and threw in a way that would have been mocked.

What happened between ages 8 and 14? The world and the media started talking to those girls differently, and they listened. Their self-image was completely changed.

When LeadingAge did the initial research on changing the name of “Continuing Care Retirement Communities” to “Life Plan Communities,” they found that Boomers were repelled by the CCRC name. Researchers saw that somewhere between 68 and 75 the same Super Bowl ad phenomenon that happens to girls at puberty occurs with older adults.

Simply put, the world and the media begin to define them as “old” … and a lot of them hear that loud and clear.

Language is one part of this phenomenon. Think about words such as:

In considering your living options as an older adult, who wants to sign up for a place attached to that kind of terminology and imagery? If it doesn’t sound good to you at 30 or 40 or 50, why would it sound good to someone at 75?

Age is a surprise for most people. They don’t see themselves as any different than their younger selves. But suddenly the world views them much differently, and they begin to comply. We can “use our words” to help give older adults the confidence to continue being themselves.

David Solie, developmental psychologist and author of How to Say It to Seniors, notes in his book that older adults have two core priorities – to maintain control in a stage of life where control is typically being lost, and to shape the legacy that they will leave. Thus, communication with older adults should be both control-friendly and legacy-friendly. Offering choices and respecting autonomy enables older adults to be in control. And understanding their stories, proudest moments and sense of self offers opportunities to communicate in a way that ensures a positive outcome.

The essence of an individual is truly ageless. Shouldn’t our language be, as well? 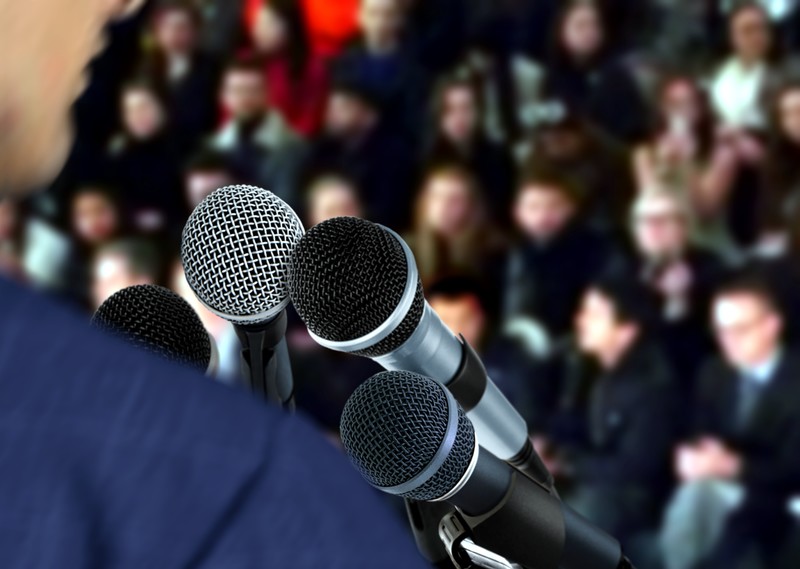 This ‘impending’ crisis is here, it’s real … and it’s going to get worse 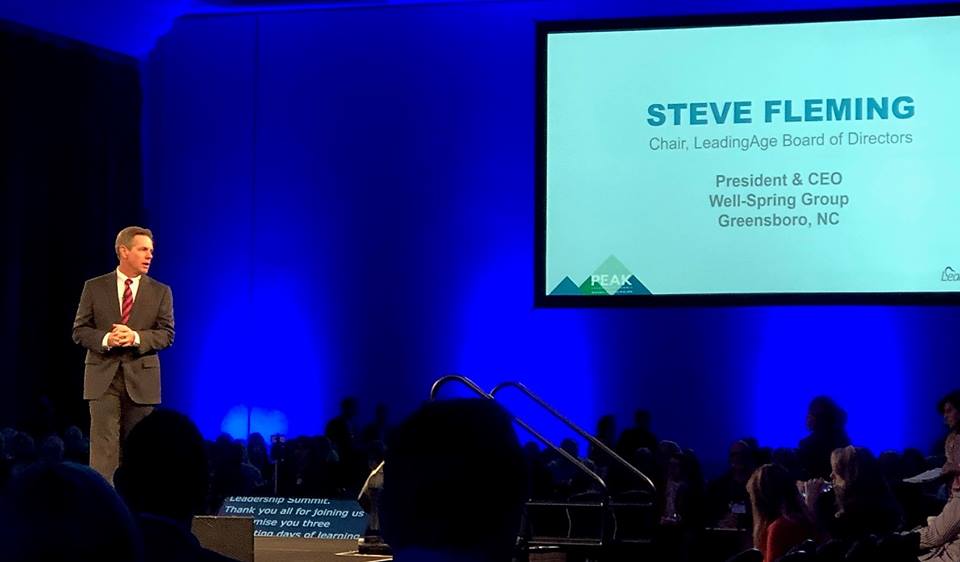 ‘If We Do Not Act, We Are Writing Our Own Epitaph’