I have a colleague whose mother and father are in their early and mid-80s, respectively. He knows that despite whichever one dies first, the other is going to be left with his or her own set of challenges – responsibilities that once were traditionally divvied up. For example, if his mom remains, she will struggle to do things that her husband normally handled, such as manage their finances, maintain the cars and such. Conversely, the father would be left attempting to keep the house and prepare his own meals.

But statistics demonstrate that more often than not, it’s the woman who is left to find her way.

Current life expectancies are 76 years for men and 81 for women. With their longer average life expectancy and because they also tend to marry older men, seven out of 10 female Baby Boomers will outlive their husbands. So it’s not out of the norm for a woman to experience widowhood for 10, 15, even 20 years.

As such, older adulthood can prove more challenging for women. They live longer lives and, thus, are faced with a longer period of potentially being disabled. They also are twice as likely to find themselves in a life plan community or assisted living facility. Here at Well•Spring and The Village at Brookwood, our life plan communities in the Triad, 70 and 65 percent, respectively, of our residents are women.

One of the most troubling realities facing older women involves finances. Although the majority were not considered impoverished when their husbands died, many find themselves in that scenario in the end. Roughly 75 percent of older adults who fall within the poverty level are women. And as people age, so does the likelihood of sliding into poverty.

What about insurance and social support? Well, these days most widows are dependent on Social Security as their primary income – in large part because only half are as likely as men to receive any type of pension payments. Plus, because not as many older women today worked in their younger years and were more dependent on their husband’s insurance coverage, these resources are less readily available.

So you have what could be called a perfect storm: Women live longer. Thus, they’re prone to more physical and cognitive challenges. In turn, they tend to experience more health-related odysseys. The odds increase they will find themselves in a life plan community, assisted living facility or memory support program. These cost money – which they are less likely to have than men.

But there’s hope on the horizon.

In the coming years, we should see more and more women with stronger financial footing. After all, many more have attained higher educational benchmarks and are more likely to have worked full careers than today’s older woman. This suggests that more older women down the road will have their own insurance and retirement income. In addition, more women these days are exercising and believe in preventative healthcare, which should result in dramatic increases in health independence.

These developments should lighten – but will not eliminate – the strain on not only older women themselves, but also the systems in place to support them later in life. 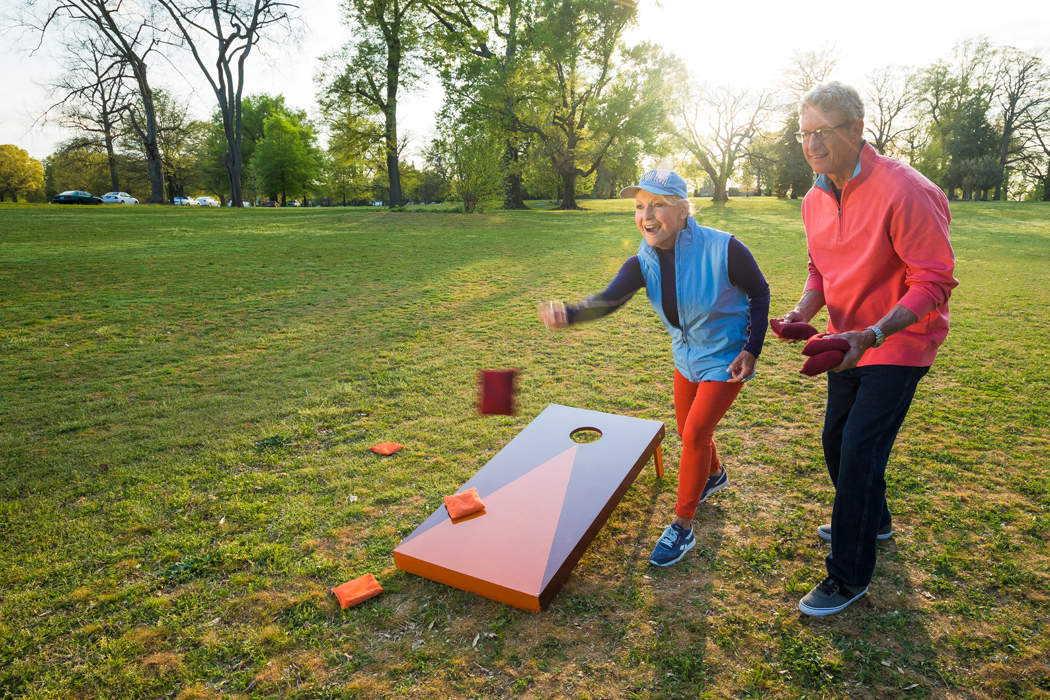 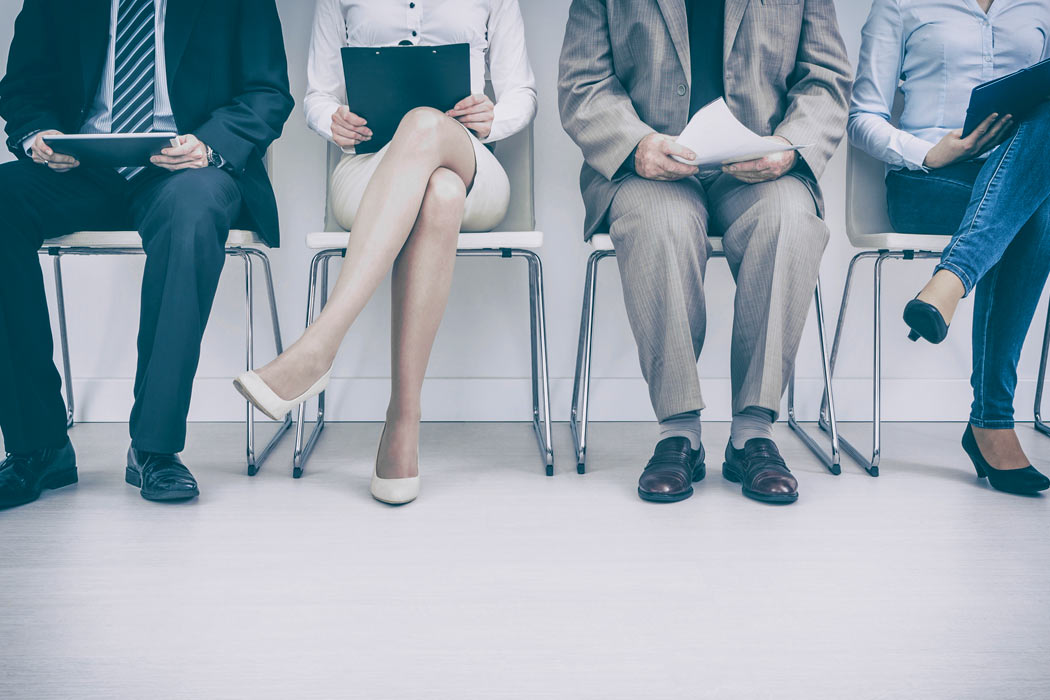 What Keeps Me Awake at Night? Our Future Workforce 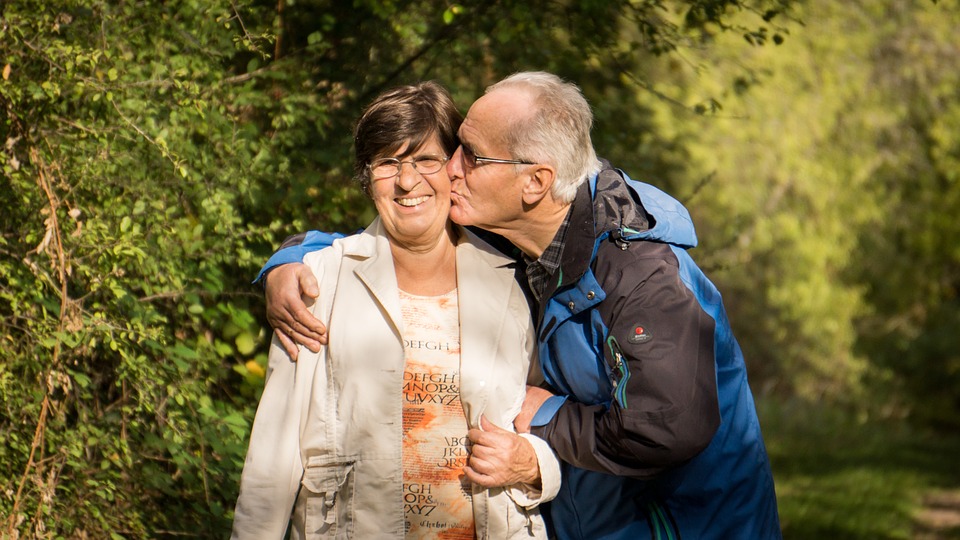